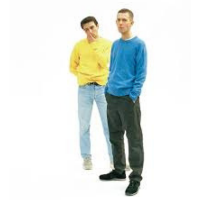 Lust For Youth at YES Basement

This event has already happened!
This event occurred in September 2019. If you're looking for a upcoming event, try the links below:
View more events.
Tweet

Lineup and Details for Lust For Youth

Lust for Youth is the solo vehicle of Swedish electronic musician Hannes Norrvide. The project began in 2009 in Gothenburg, Sweden at a collective venue/practice space when Norrvide's friends were starting up a punk band. He was inspired to join in, but he only had access to a somewhat useless toy keyboard, so due to the limitations of his instrument, he opted instead to make music alone. The early experiments of Lust for Youth were raw, primitive, and drony. Norrvide worked on the project tirelessly, releasing several cassette albums and miscellaneous 7' singles before the release of 2011's proper full-length, Solar Flare, on the Italian label Avant! Records. At this point Lust for Youth had grown from its hazy beginnings into a tormented darkwave sound, minimal electronics, and gothic beats that bordered on harsh noise. Loke Rahbek of Sexdrome joined Hannes in collaboration following the release of the record, and the duo played shows throughout Europe. In 2012 the harsh and dissonant Growing Seeds album materialized, released again on Avant! in Europe and on Sacred Bones in the United States. Around that time the band relocated from Sweden to Copenhagen, Denmark. They followed in 2013 with third album Perfect View, again released on Sacred Bones. For the following year's International, Norrvide continued the dark synth pop direction of Perfect View, polishing and streamlining it with the help of producer Malthe Fischer and collaborator Rahbek. The trio returned in 2016 with Compassion, a set of songs that took their music in an even more epic, danceable direction. Lust for Youth pared down to the duo of Norrvide and Fischer for 2019's self-titled album, which found them recommitting themselves to the brighter side of their music. 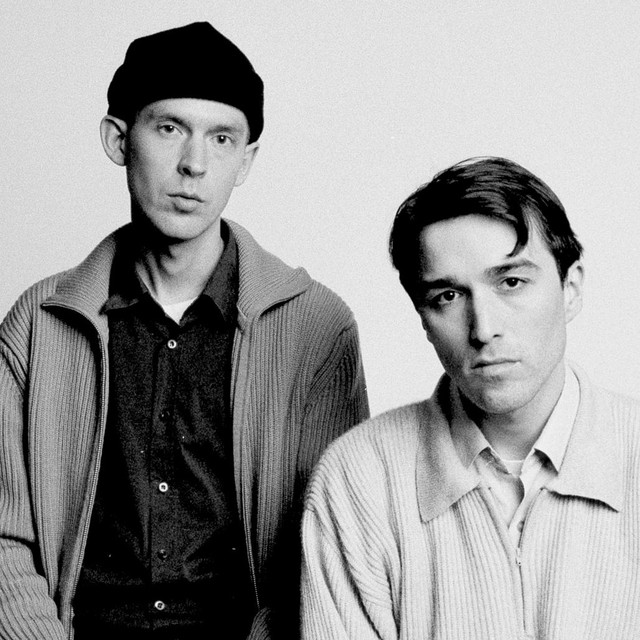