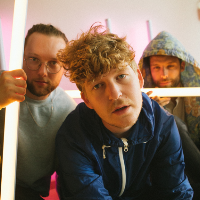 Lineup and Details for Klangstof

Amsterdam-based alternative pop act Klangstof was founded by Dutch/Norwegian musician Koen van de Wardt, first established itself with a majestic confluence of synth-pop, post-rock, and electronic music on their debut LP, Closed Eyes To Exit, issued by Mind Of A Genius in 2016. Ever since the band has swiftly risen the ranks as one of the most promising bands around, becoming the first Dutch band to performing at both Coachella and Bonnaroo. After touring with MIIKE SNOW, Jagwar Ma and The Flaming Lips, the band shed several line-up changes. The EP Everest stretched the band's dynamics even further, marking both a more wayward experimentalism with synths and flirtations with big pop hooks.

Forthcoming second album The Noise You Make Is Silent finds Klangstof – now the trio of Van de Wardt, Wannes Salome and Erik Buschman – putting their versatility and impulsiveness on full display. The writing sessions often had more in common with wacky science fair projects than all-out jams, with all band members circling a grid of effect pedals, laptops, and drum machines, exhuming and harvesting an abundance unusual sounds. The catalyst was the propulsive opening cut and single ‘Blank

The song became the sole survivor of two months of overwrought writing sessions in Los Angeles. Lyrically, Van de Wardt was inspired by the city’s daily flow of traffic and passers-by: “To me, it was such a strange vibe, whether it was in the morning or during the night. Whenever I traveled from my Airbnb to the studio, people I encountered there seemed to perpetuate in this suppressed state, ignorant of their surroundings. That’s when I thought of the album title: the noise you make is silent.”

The Noise You Make Is Silent vehemently veers between the fractured, nautical pop of ‘Phantoms’ and the acerbic mid-tempo floor-filler ‘New Congress, New Father’, the band has made it clear that for the time being, they don’t intend to stay at one place for very long. That very objective has also spilled over on stage, where Klangstof earned a rep as a dynamic live unit that pushes the songs to impulsive directions at every opportunity, boldly chasing the possibilities of collaboration instead of thinking in beginnings and destinations. 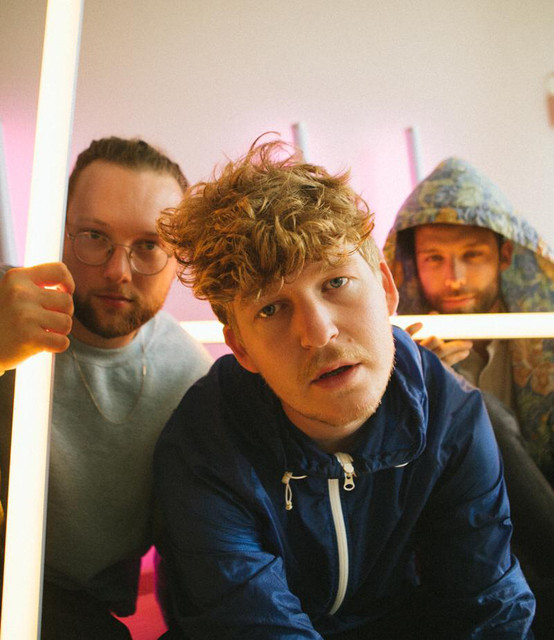